To share your memory on the wall of John Miller, sign in using one of the following options:

My heartfelt condolences to the family. When Central School opened in 1969-70 Mr. Miller taught me with kindness and encouragement the love of reading. That year he brought a beautiful Shetland pony to school for the smaller children to ride.
Dorrie Mulder
Comment Share
Share via:
JH

Posted Oct 15, 2020 at 04:51pm
Muriel.
I was very sorry to notice the passing of John. We taught together at the new Central School and enjoyed being pioneers at the open concept school. He was appreciated by both staff and students. I remember you having a Christmas (?) party at your new house as it was under construction. He was very proud that he was able to do the work himself. He will be fondly remembered.
Jim Hunt
Comment Share
Share via:
PC 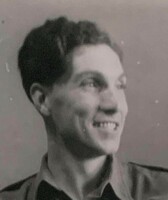 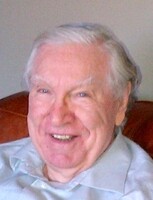